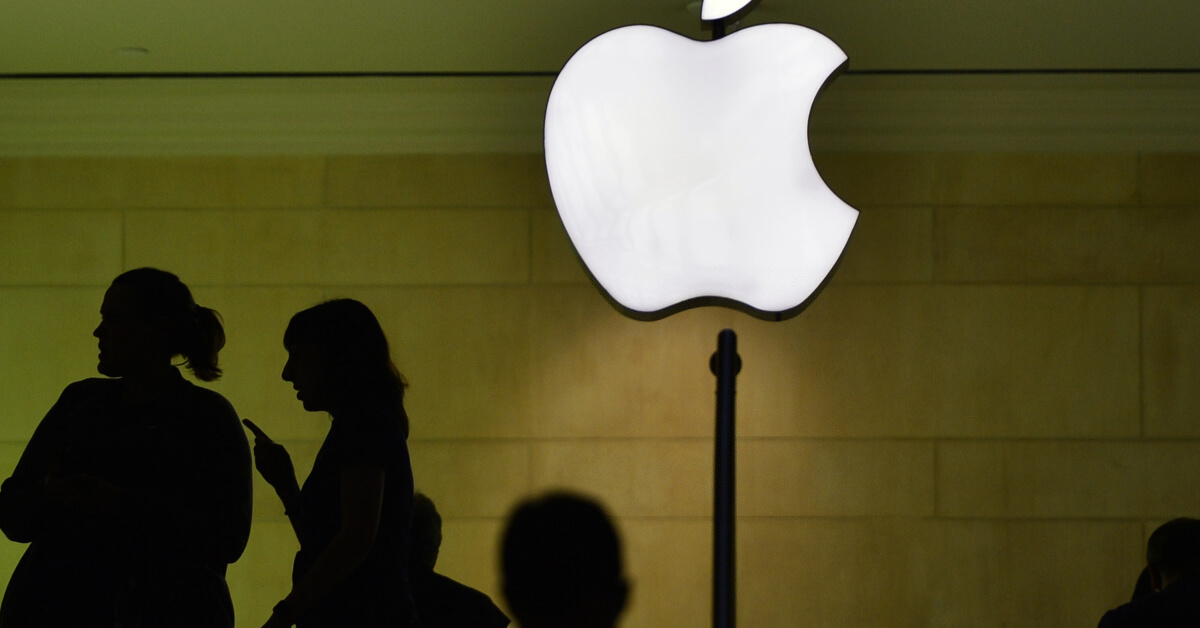 In light of Apple’s response to the FBI’s request to gain access to San Bernardino shooter Syed Farook’s iPhone, I thought I would share some of my thoughts on this. It appears that there is some confusion in the connection of this request from the FBI with the bigger government debate on providing backdoors and encryption.

Let me attempt to break this down a little in the hopes of clearing some of that confusion:

The debate is largely moot anyway. Even if vendors were required to install backdoors or include recoverable keys in the encryption they use, there are a near endless number of applications and software additions that can be installed by the user to ensure that those backdoors are irrelevant. Even if it became illegal for U.S. companies to not provide backdoor keys to their hardware or software, there are plenty of countries around the world with companies only too eager to supply the add-on tools to protect consumer and corporate data. 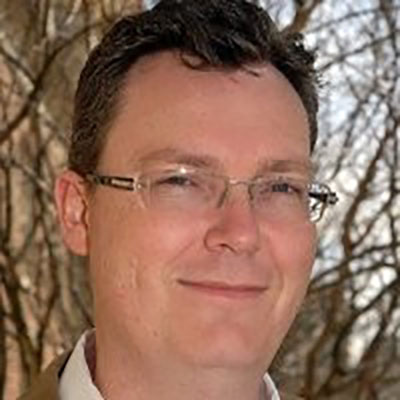 Günter Ollmann is CSO of the cloud and AI security devision at Microsoft and an advisor for Vector AI. Previously, he held the position of CSO at Vectra where he assisted in building the next generation of threat detection technologies capable of illuminating persistent threats, lateral movement, IoT integrity compromise, and attacks that bypassed the front-door. Günter was also a founder and principal at Ablative Security as well as an advisor for C3 Security and Yaxa. He received a B.S. in applied physics and mathematics and a M.S. in atmospheric physics at the University of Auckland.