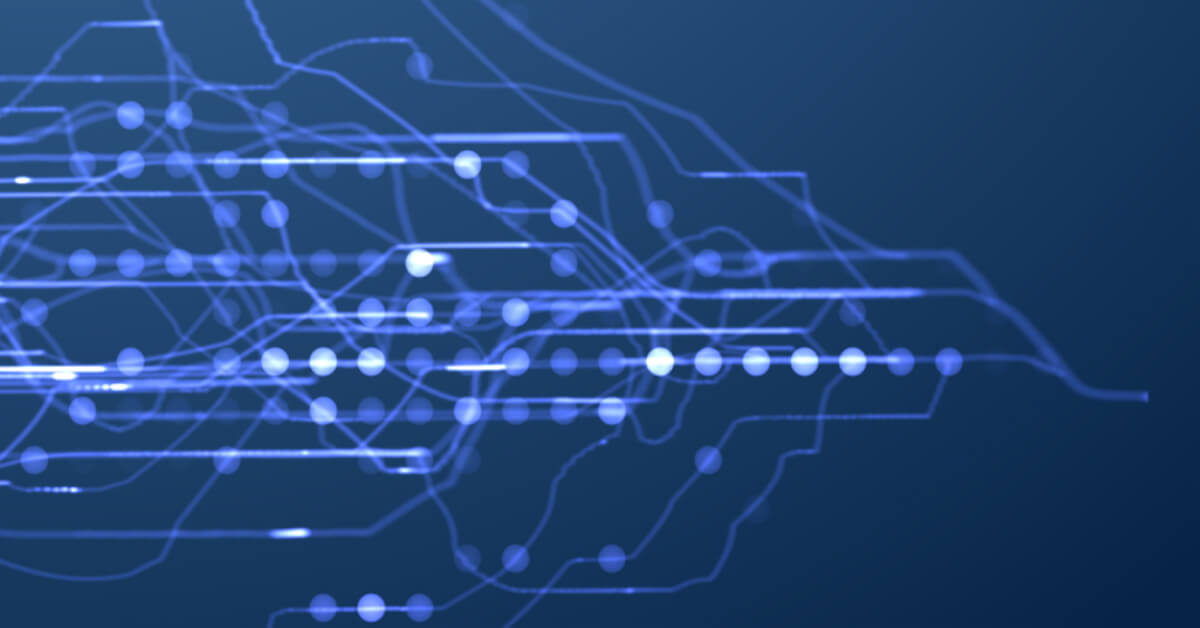 As the threat landscape evolves, the Vectra team sees budgets used to double down on larger security teams and expand perimeter defenses. It stems from an effort to increase threat detections and accelerate triage.

Unfortunately, this is a false premise.

Practitioners have acknowledged as much, beginning with a recent technical recommendation from Gartner. In a blog, Gartner makes the salient point that, “For years, the idea of network threat detection was synonymous with intrusion detection and prevention systems (IDPS).”

“Today’s NTA systems carry some ‘DNA’ from those early anomaly-based IDS systems, but they are substantially different in purpose and focus much less on detecting the initial intrusions,” the report states. “The differences in intent and preferred approaches have expanded the practice of using network data for security to other modern tools, such as NTA.”

While there are several reasons that drive this rationale, the ability to see “east-west” traffic is foundational. An organization is in its most vulnerable state once lateral movement occurs – vulnerabilities have been exploited, perimeters have been evaded.

Attackers quickly race and spread laterally to other strategic points in the network, collect information and ultimately exfiltrate or destroy data.  This is also relevant when the same organizations encounter insider threat activity.

Of course, the approach is philosophically reasonable. But it begs two practical questions: What behaviors should I even be looking for and how do I identify those behaviors efficiently and accurately?

At Vectra, we observe and identify lateral movement behaviors across customers’ networks when they opt-in to share metadata with us. In our most recent Attacker Behavior Industry Report released at the 2019 RSA Conference last month, it was an increasingly common behavior.

Of course, the severity and frequency will vary depending on your industry and line of business.  To learn more about the behaviors that are most common in your industry, we encourage you to read our Attacker Behavior Industry Report.

I’d also suggest reaching out to a Vectra representative for a consultative discussion on a full spectrum of attacker behaviors that we have codified into our AI-driven Cognito network detection and response platform.