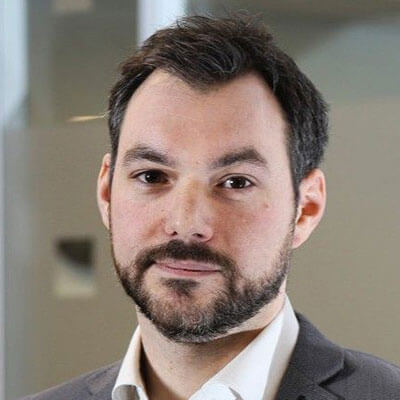 Gregory has been working in the field of cyber-security for his entire career, first focused on policy-based network security and now threat detection and response.

During the last 6 years at Vectra, he has been evangelising the idea of a need for a next-generation Threat Detection and Response platform, able to cover multiple attack surfaces (Data Center, SaaS and Public Cloud). Previously, he has served as Consulting Security Engineer (Expert) at HPE/Aruba where he was advising large global organisation about security strategy at the access layer. 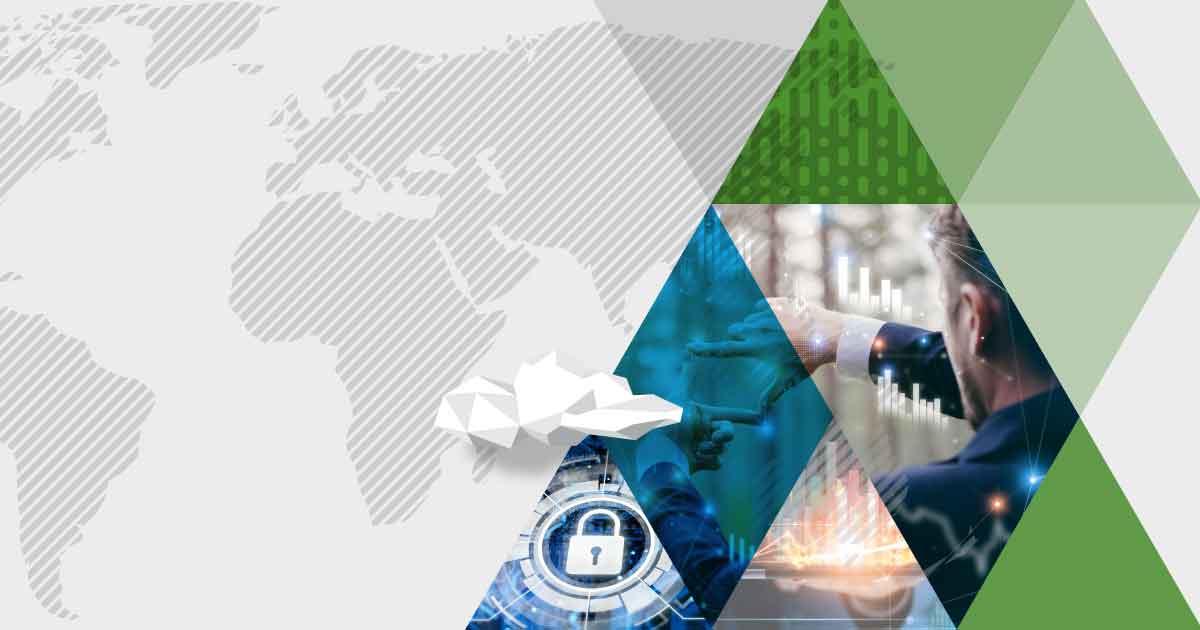 NDR Helps You Achieve More from Your SIEM (EDR Helps, too)

Gregory Cardiet, technical leader for Vectra, shares his thoughts and experiences on why enterprises are increasingly integrating network detection and response (NDR) as a core element of their security operations visibility capabilities.