What is a Cloud Control Plane?

What is a Cloud Control Plane?

The control plane provides management and orchestration across an organization’s cloud environment. This is where configuration baselines are set, user and role access provisioned, and applications sit so they can execute with related services. It’s akin to air traffic control for applications. As organizations increasingly shift both their business and apps to the cloud and adopt more services, the use of the control plane becomes critical.

What is the Control Plane vs. the Data Plane?

Is there a risk of compromise?

Yes, and due to the reach and influence an adversary could potentially gain through the control plane, this risk should not be overlooked. In fact, the reach a persistent adversary would be able to gain in the control plane would go beyond what would be capable in a traditional network-based campaign, and they might even be more motivated to attack here because this area hasn’t already been commoditized.

What happens when it’s compromised?

If the control plane is compromised, an attacker would have the means to modify access and configuration, which would enable them to move towards their goal. This could mean attacks that leverage cloud storage, virtual machines or containers resulting in huge losses for organizations in terms of resources, data or business-critical applications.

Organizations operating in the cloud benefit from the speed and scale it offers, however, adversaries will also attempt to turn those benefits into an advantage that they can use for cyberattacks. The infrastructure, identity, data and services in the control plane are all in play for attackers. Organizations can give themselves a chance to defend and unlock attack progressions with the right technology and partner ecosystem that allow them to aggregate the correct signals. 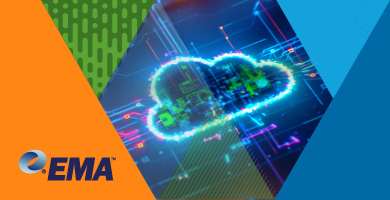 Securing Cloud Assets: How Security Pros Grade Their Own Progress

Learn why prevention tools of the past are ineffective when it comes to cloud security. 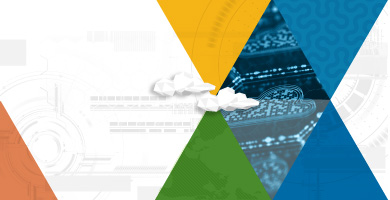 Learn what the biggest challenges are for cloud security, and how to overcome these challenges. 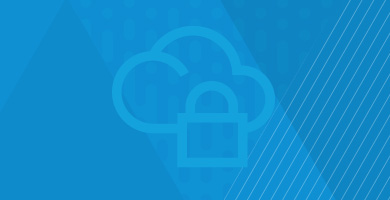 See how you can achieve visibility and response for public, private, and hybrid cloud environments.