What is Power Automate and Who is It For?

What is Power Automate?

Microsoft designed the software to help users automate mundane, manual processes in both Microsoft Office 365 and Microsoft Azure, with the final goal being boosting productivity.

Power Automate is enabled by default in all Office 365 applications and comes with about 150 standard connectors. The tool offers an equal number of premium connectors available for purchase to increase automation capabilities.

Power Automate is essentially a version of PowerShell—a scripting/development language where the network users write their own instructions to automate the task. If you have access to the environment, you most likely have access to Power Automate so it is extremely powerful for hackers. It is difficult to detect suspicious script creation because users with admin level access create similar scripts. For example, a hacker could enter the network and create a script to forward all emails from the CFO to a specific email address. It is tough to detect if that specific script is malicious unless security teams go through and read every script.

These types of sophisticated attacks are similar to ones we have seen within the Office 365 network, where hackers use legitimate tools to attack a company.

Power Automate’s workflow engine allows users to build custom integrations and automated processes across Office 365 and third-party applications without the help of developers. As useful as the software is, it comes with many potential security vulnerabilities as automation flows can bypass security policies including data loss prevention (DLP).

What are the security concerns of Power Automate?

Although Power Automate is user friendly, it is a concern for security teams. This is because: 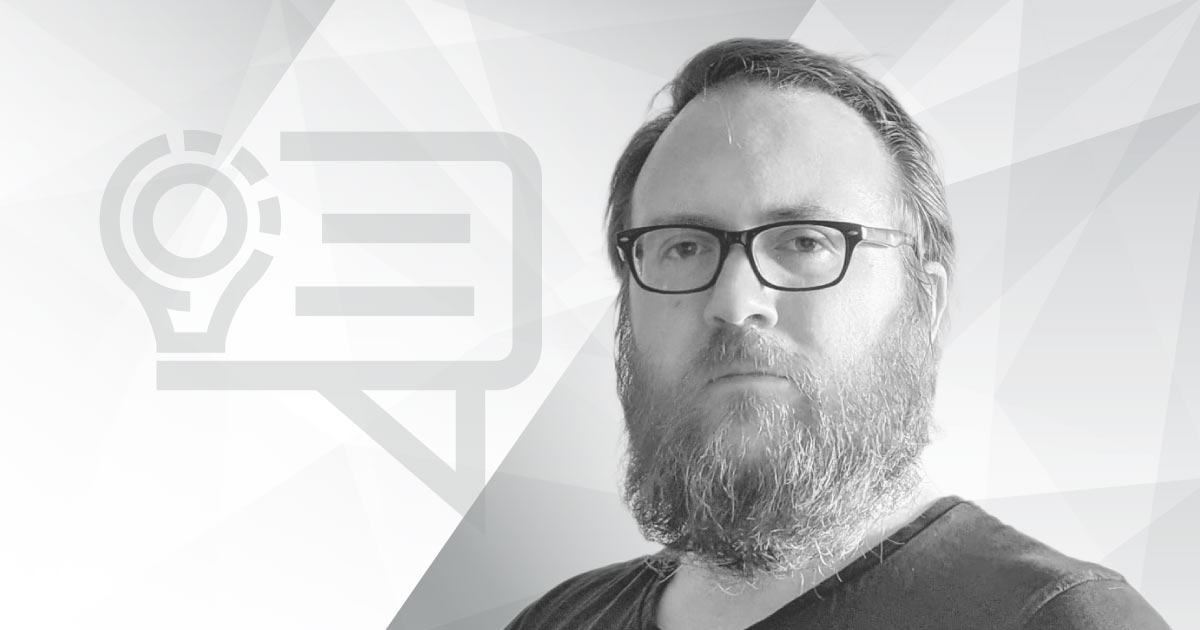 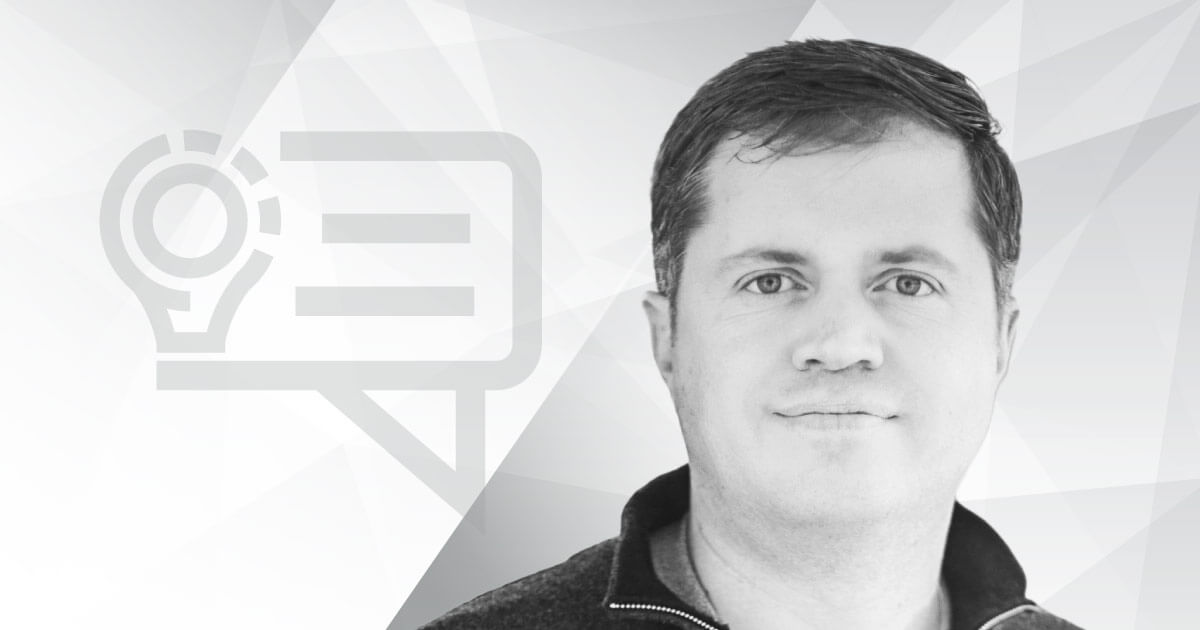 New Data Suggest: Change the Way You Deal with Cyberattacks 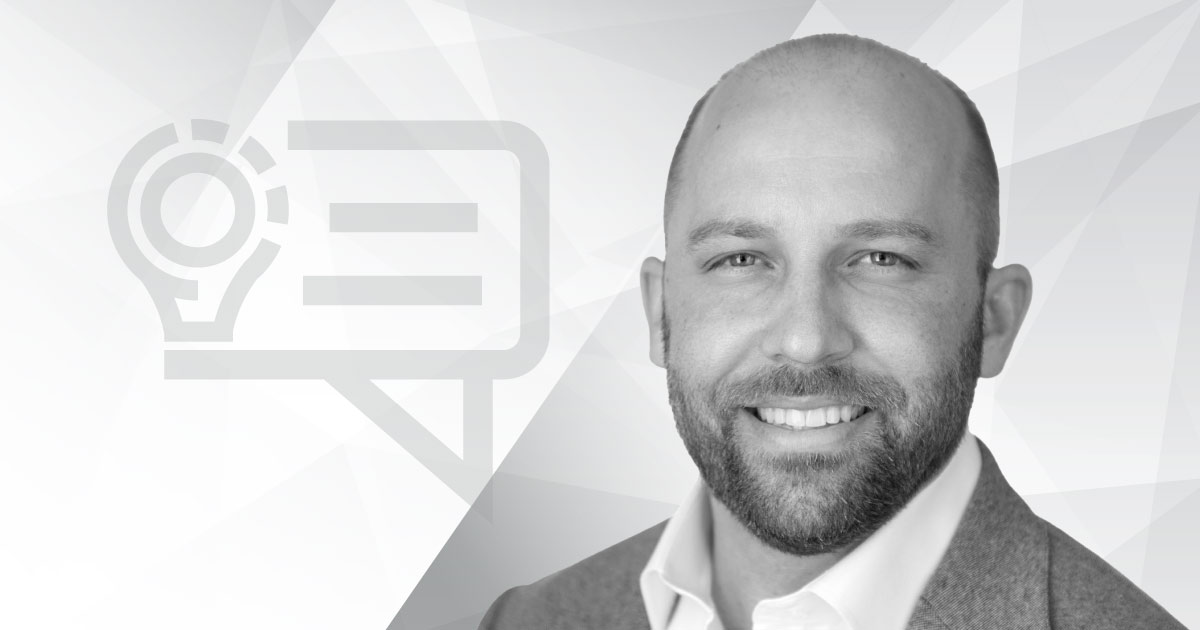