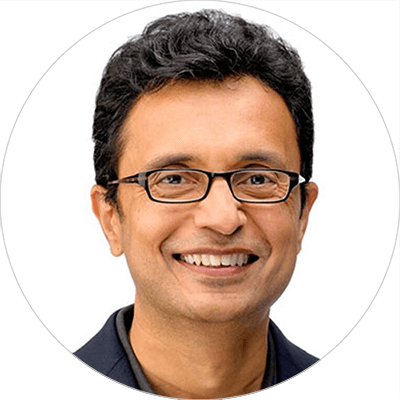 President and CEO at Vectra AI 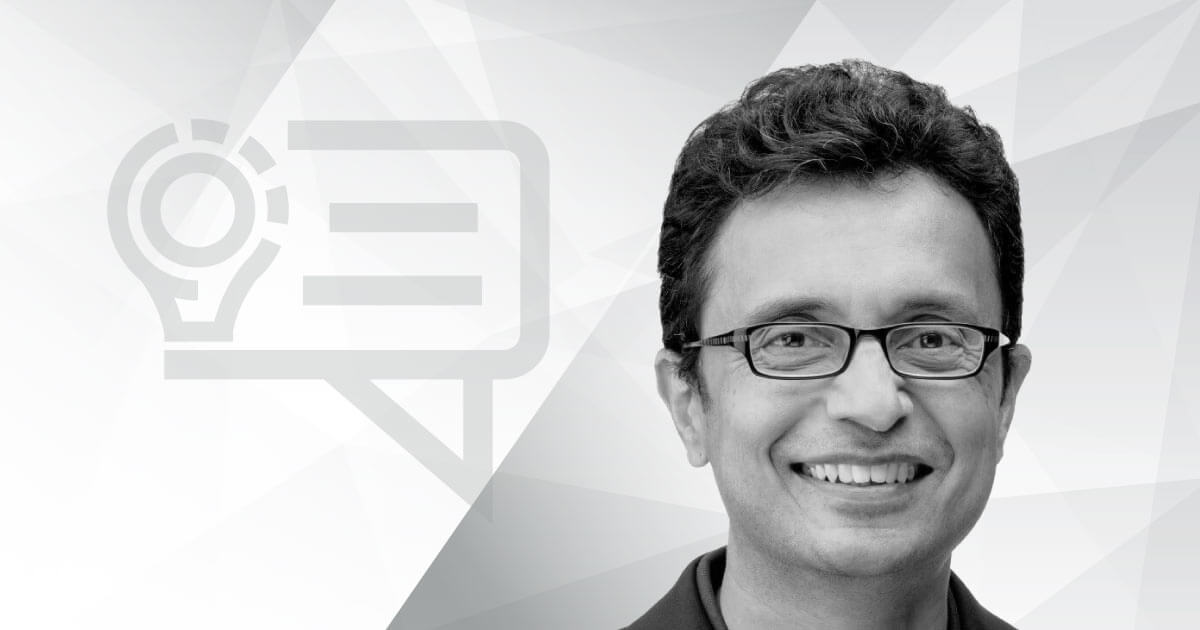 A major apprenticeship program from the US government could fill vacant cybersecurity jobs – and we’re here for it. 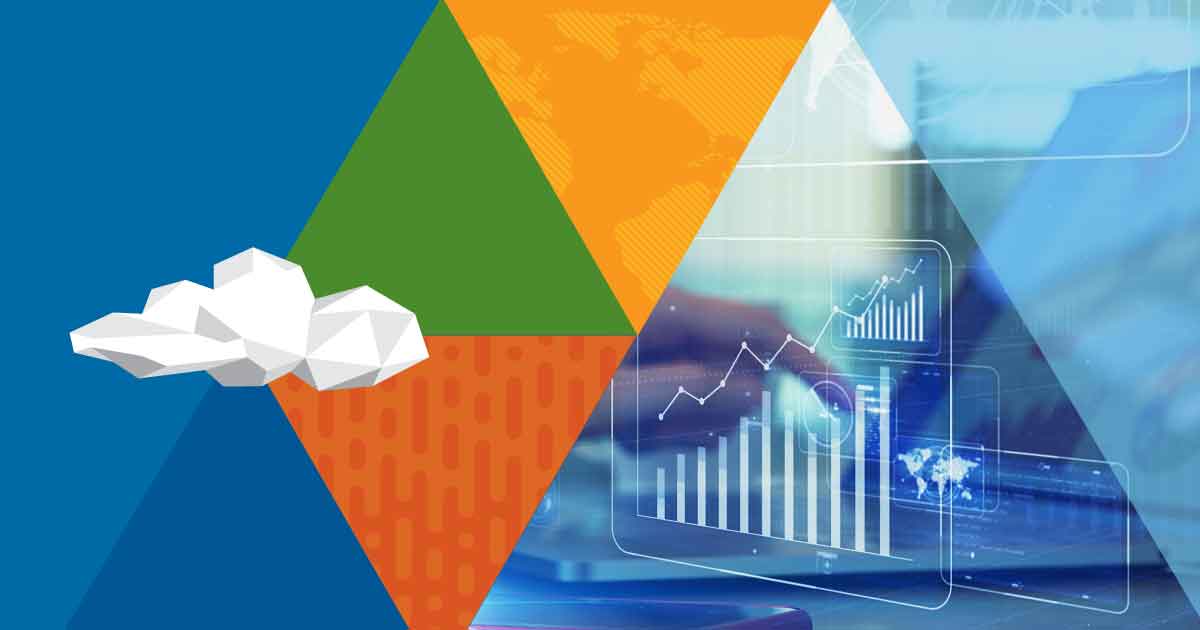 There should be fresh scrutiny of SaaS subscription relationships, and the security policies of managed service providers; you’re only as secure as your provider. 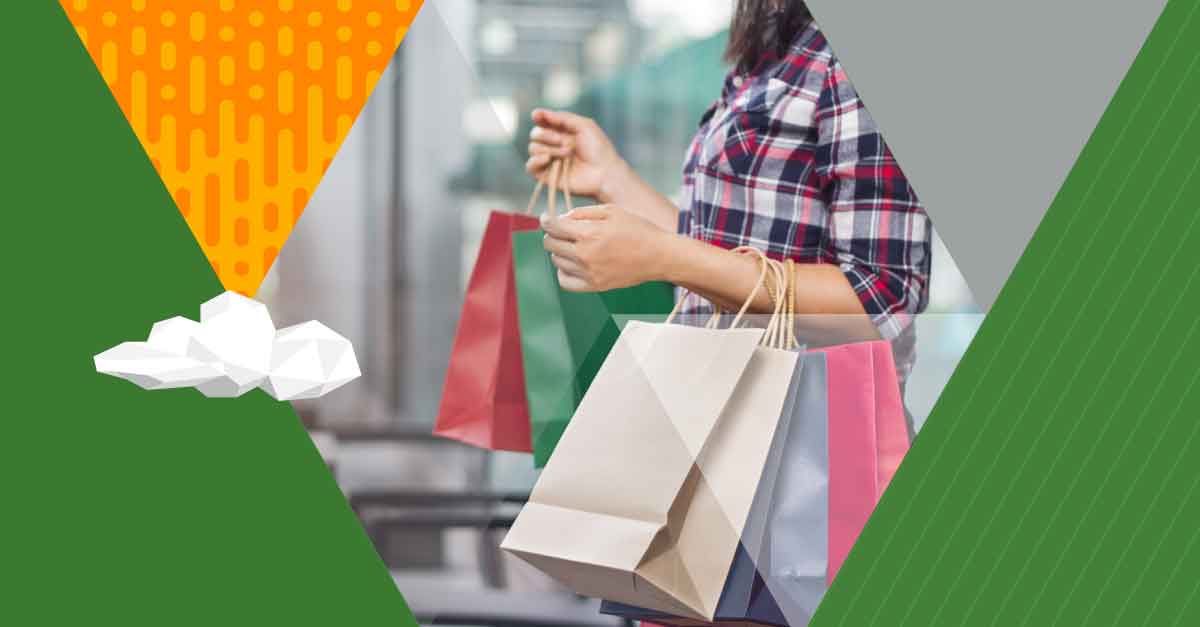 Every year, this global retail giant in the beauty industry failed to pass red team exercises—until they deployed Vectra. Get the full story on how they use the Cognito platform to pass Red Team testing and ensure the overall security of its data. 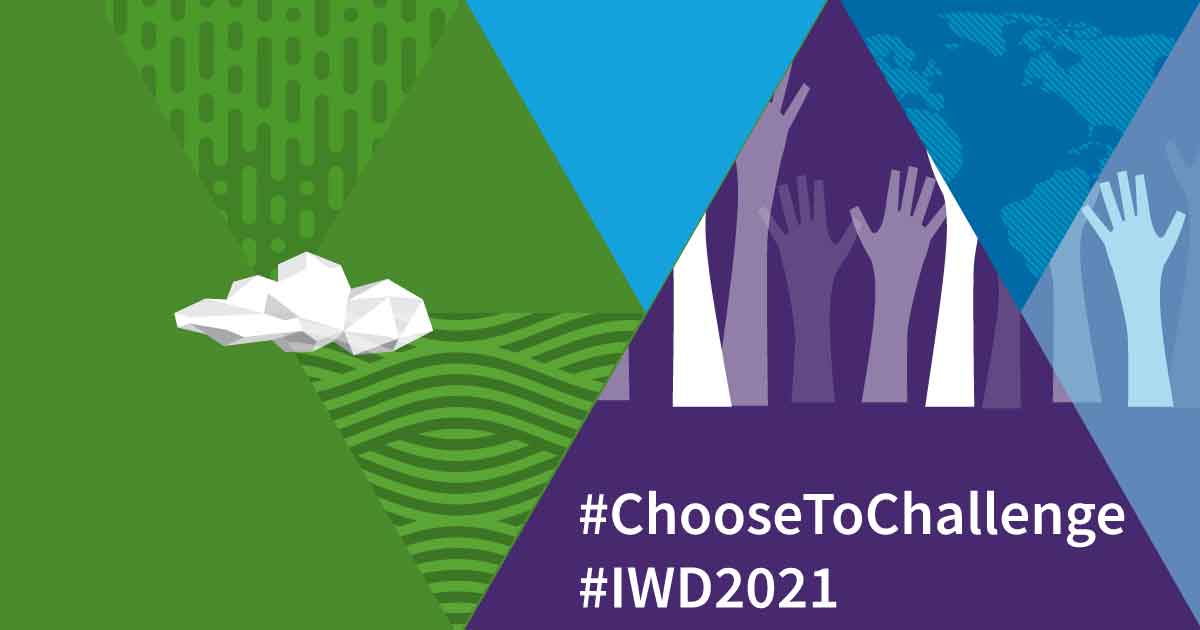 For us as Vectra, equality and inclusivity are key components of our culture. This International Women's Day, we want to celebrate the women in cybersecurity and highlight the opportunities available in the industry. 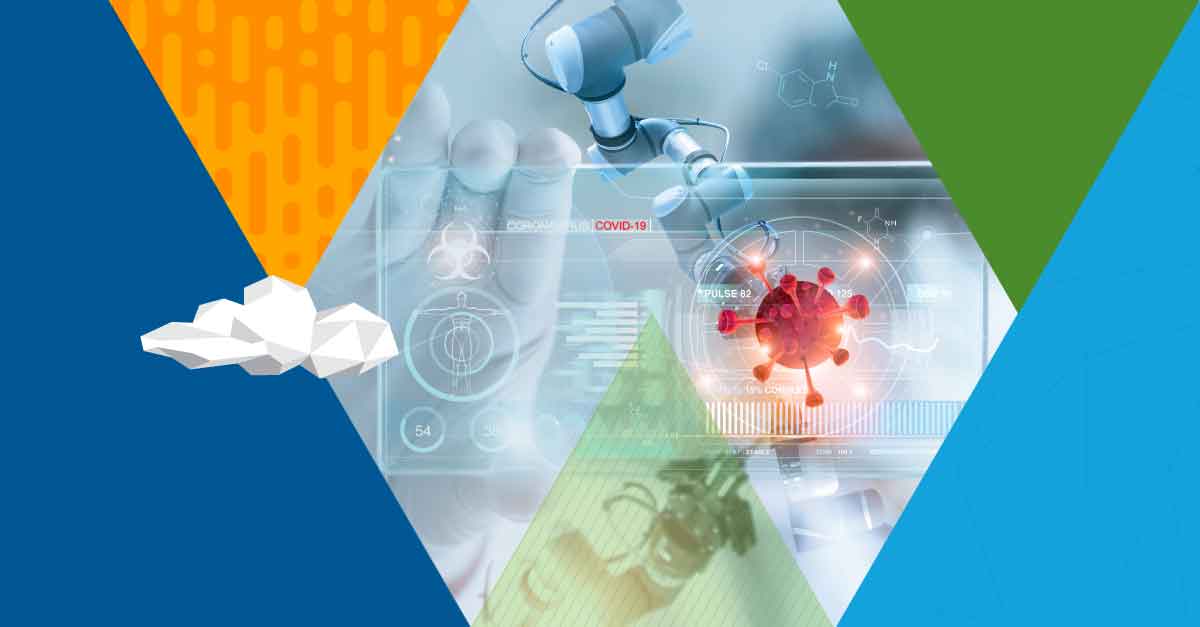 The pandemic has made threat actors eager to exploit information about COVID-19. Find out how an ordinary LinkedIn message set off a chain reaction that escalated into a widespread, sophisticated attack at one of the world's leading pharmaceutical companies. 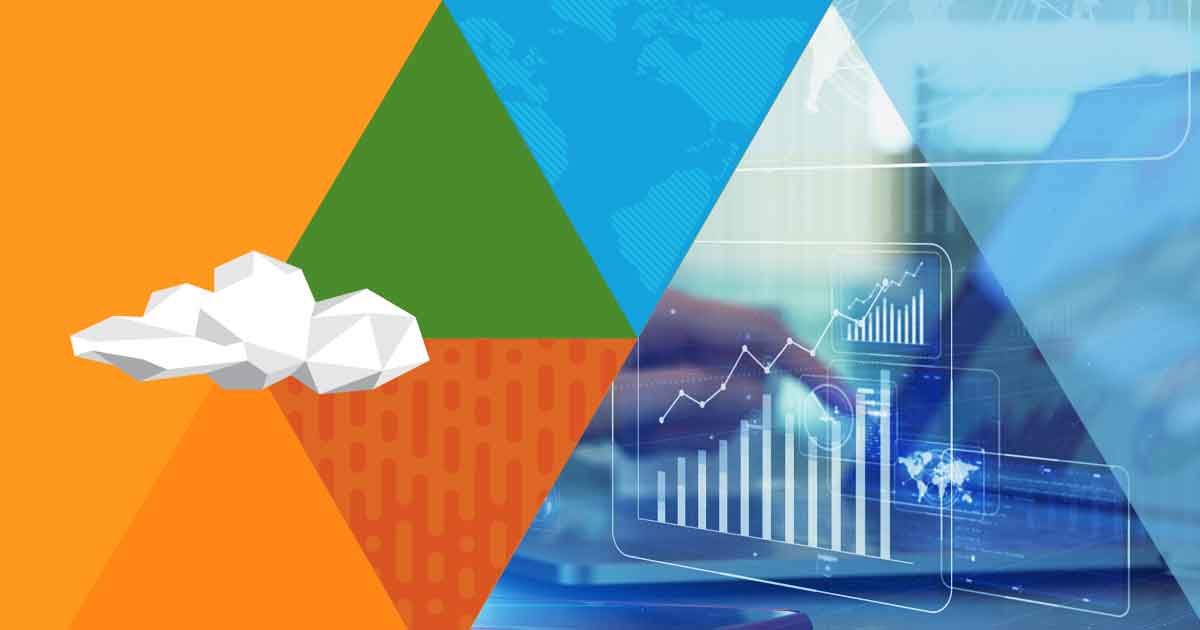 Today, I am thrilled to share the news that Vectra has completed a $100 million Series E funding round led by TCV, one of the largest growth equity firms backing private and public technology companies. 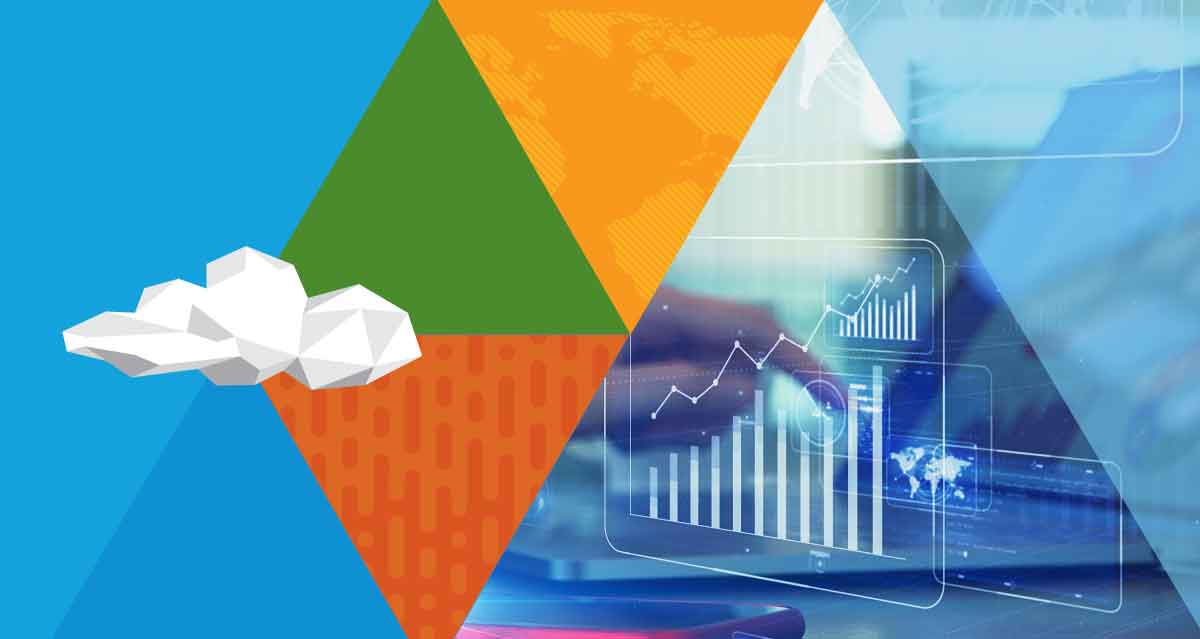 The Good, the Bad and the Anomaly

Keeping data from getting out into the wild or being damaged by cyber attackers is what keeps CISOs, the executive team and boards of directors up at night. To protect organizations, cybersecurity needs to be automated and real-time, it needs to learn contextually like we do and it needs to monitor for threats at every corner of the network in a way that organizations can afford without sacrificing coverage.