The report examines a wide range of cyberattack detections and trends from a sample of 350 Vectra Cognito® deployments with more than 5 million hosts per month from nine different industries. This report takes a multidisciplinary approach that spans all strategic phases of the attack lifecycle.

This resource is not yet available. It will be published soon so stay tuned! 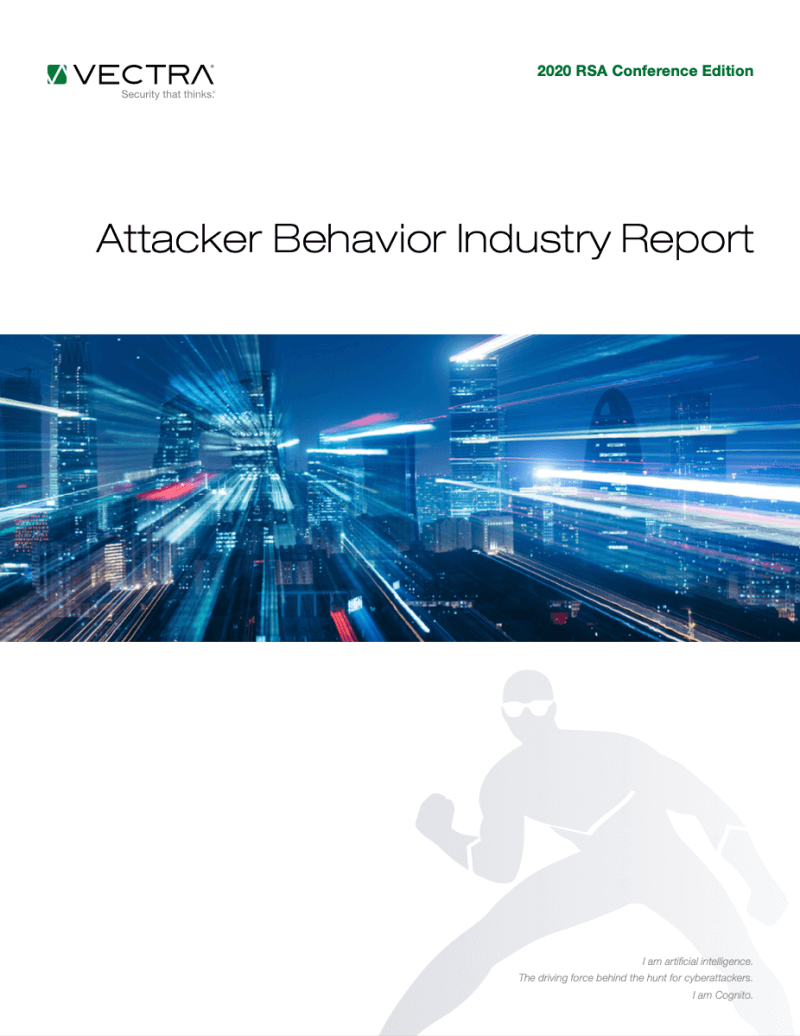 Yes, yes, we know, filling out forms is painful. But staring at empty boxes is even more painful. Keep in mind the form may not load if you are using an ad blocker. Once the form is filled out, you will receive your resource via email.

Vectra needs the information you provide to us to process your inquiry and to contact you about our products. You may unsubscribe from these communications at anytime. For more information check out our Privacy Policy.