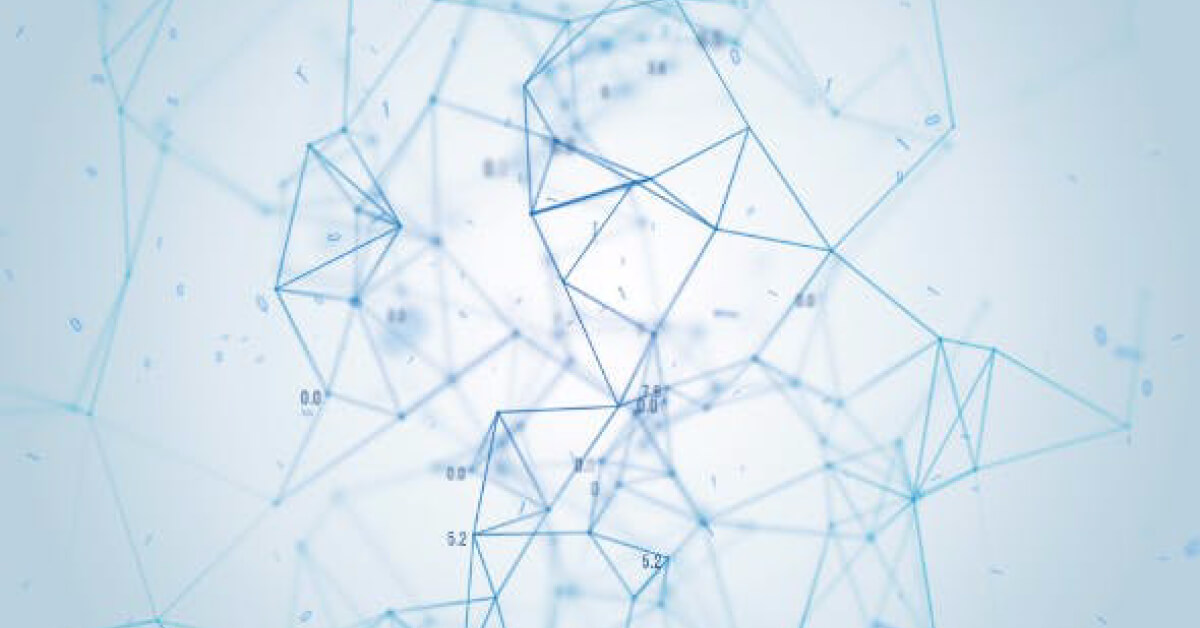 The Vectra Networks X-series platform was designed to augment perimeter security such as the Juniper SRX firewall. Perimeter security systems are designed to identify and stop the initial exploit that an attacker uses to gain access to your network. Recent headlines like the breach at Home Depot provide enough evidence that attackers are increasingly adept at evading perimeter defenses. A recent blog in the NY Times bits: Getting a Clear Picture of a Computer Network’s Security talks about the limitations of perimeter security and how to find the attacks that are getting through.

Vectra Networks’ X-series is an automated breach detection platform. To detect cyberattacks as they happen, Vectra listens to network traffic and uses machine-learning, statistical and heuristic algorithms to identify any phase of an ongoing attack. These phases include command and control communication using Remote Access Tools (RATs) or The Onion Router (TOR), reconnaissance where the attacker is building a map of your network, lateral movement including when the attacker steals credentials to access servers containing high-value information as well as the accumulation and exfiltration of data.

Signaling detections of attacks in progress via the Spotlight Secure open API will enable Juniper SRX services gateways to block the command and control as well as exfiltration channels of an attack, which may enable an organization to prevent or mitigate loss. The savings may be significant when you consider Forbes reports the cost of the data breach at Target Corporation breach to be in excess of $148 million.

Signaling via the API will enable Juniper customers to view and evaluate Vectra detections with intelligence from other systems in a single pane of glass. This will save time and will lead to faster action.

Finally, Juniper is providing flexibility and choice to their customers who invest in new must-have cyber security tools like the Vectra X-series platform with the ability to integrate security intelligence rather than create separate siloes.