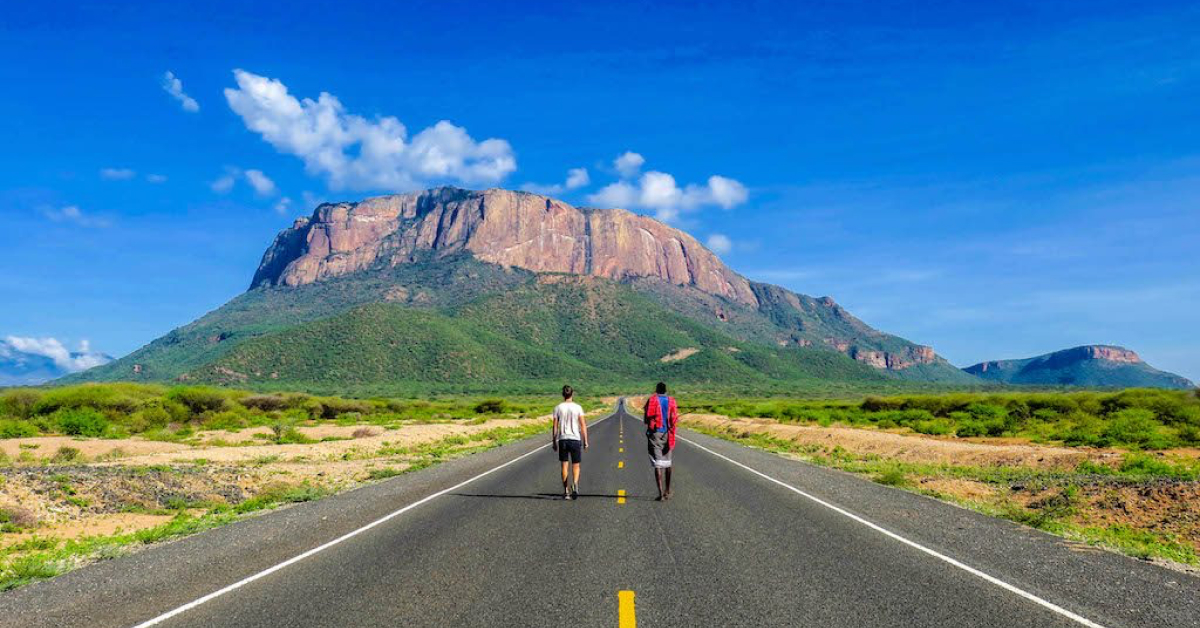 This blog was originally published on Medium.

Growing up in Kenya, I shared a one-bedroom apartment with my family. In fact, I slept in the laundry/storage room in the constant presence of family laundry and stacks of suitcases. You might say I’ve been sensitive to the invasive presence of others from an early age.

Perhaps that’s what led me to the field of cybersecurity. Or maybe it was always being the outsider. An African of Indian origin who grew up in Mombasa, Kenya. An immigrant who studied at the University of Texas.

There’s a purity to being an outsider, though. You can challenge convention without anyone asking why because your very existence challenges convention — you got the part about my being an African of Indian origin from Kenya in Austin, Texas, right?

I can’t tell you how many times I was asked how I could be an African, given my brown skin color. Stereotypes are an age-old human condition.

What I learned from being raised in Kenya

You know how, sometimes, you can feel that something is your destiny? That moment before you make a game-breaking athletic play. That first glimpse of the person you know you’re going to marry.

That’s how I felt about coming to America to study computer science. I always wanted to come here and knew it was my destiny. There was no place better on earth than America to study computer science. And there’s no place better on earth to find limitless opportunity to achieve your dreams if you’re willing to work hard for it.

How I got here from there

I am relentless. Ask anyone. But I have spent virtually my entire career in the security and networking technology sectors. Because I’m also holistic. I see patterns. I see in three dimensions. I see the threats and opportunities of network effect.

And that vision has put a lot of high-level acronyms after my name — from SVP to GM, from EVP to COO and now CEO — and it has taken me from Cisco to Juniper to Aruba Networks, and now to Vectra Networks.

Making a difference as an immigrant American CEO

I had always been a visitor here, a stranger in a strange land. But I found my home in America. Or rather, America gave me a home where I felt no constraints on my journey. That’s why I’m the CEO at Vectra here in America — I love my country and want to protect my homeland. And make the world a better place with technology.

At Vectra, we have harnessed the powers of artificial intelligence to create a groundbreaking approach to cybersecurity, one that evolves faster than the cyber-threats do. We hire the best. US citizens when we can. US citizens or not, we pay very well. Given the acute skill set shortage in our industry, we’d be stupid not to. This is no infomercial. If you want to know more, you know where to find me.

I am compelled to put this out there given the intense debate about the value of immigrants in our public discourse of late.

The reality is that the story of this country is my story. And there have been countless others just like me since the founding of our country.

We love this country unconditionally and are proud to call ourselves, first and foremost, Americans. Anyone who understands this knows what it means to be an American.