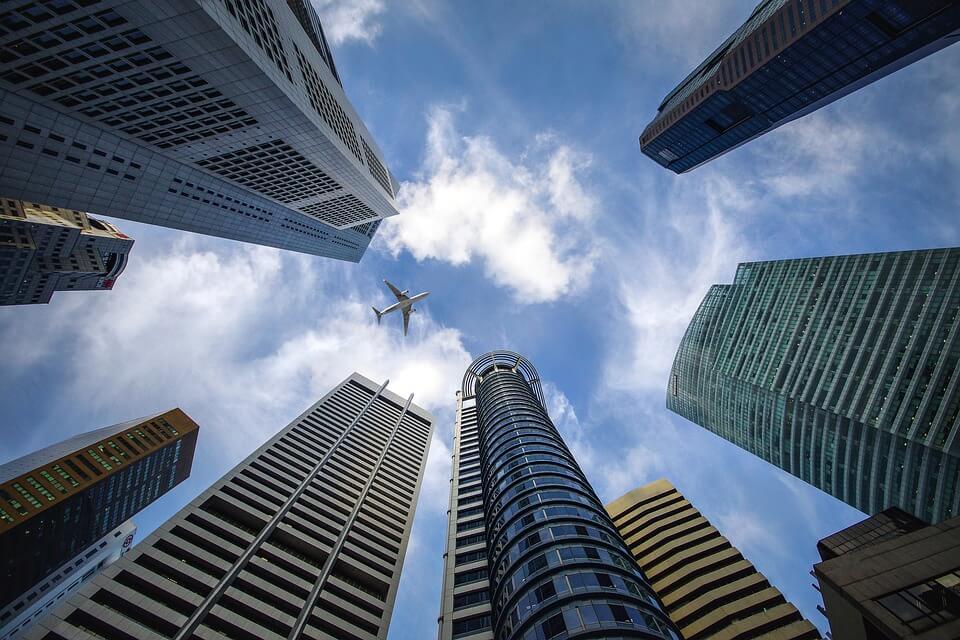 The same technology that makes the cloud dynamic can have the opposite effect on an organization’s ability to implement detection and response in cloud environments.

Organizations lack access to every layer in the cloud computing stack, and therefore can’t offer high-fidelity visibility when monitoring for attacker behaviors. Shifts in scope are also a challenge in cloud environments, as assets and applications move between systems that have varying levels of security monitoring.

The biggest problem facing the cloud is ensuring that only the right people have access to data stored in cloud workloads. Inside the confines of the enterprise network, misconfigured systems and applications aren’t as susceptible to compromise because of internal controls that limit external access.

In the cloud, a simple misconfiguration or exposure of system access means there are no defenses in place to stop someone from just taking everything. The potential for misconfiguration of access to cloud workloads is real, as evidenced by the Uber data breach among others.

For an even more interesting analysis of how attacks change the dynamics of threat detection, we can examine the ongoing attacks against cloud infrastructures by the APT10 group in a series of breaches dubbed Operation Cloud Hopper.

In the Cloud Hopper attack, the method of initial intrusion was cloud specific, but the attack behaviors within those cloud environments exhibited the same behaviors found in private cloud and physical data centers.

This is because all attacks have a lifecycle, from initial infection to data exfiltration. Preventing a compromise is increasingly difficult but detecting the behaviors that occur – from command and control to data exfiltration – are not. More importantly, when an attack is carried out in hours rather than days, the time to detect becomes critically important.

So how do you gain visibility into attacker behaviors in cloud environments? And where does the shared responsibility model begin and end between CSPs and cloud tenants?

For example, Microsoft has introduced the Virtual Network Tap in Azure to enable the monitoring of all network traffic between cloud workloads. Vectra leverages the Azure Virtual Network Tap to apply machine learning models to cloud traffic and identify unwanted changes in system traffic that would indicate an attack in progress.

To learn more, read the white paper, Threat Detection and Response in the Cloud. This white paper helps you navigate through uncharted security territory by analyzing the attack lifecycle in the cloud, reviewing the top cloud security threats, and dissecting a real-world cloud attack. It also provides key takeaways for managing access, detection and response, and security operations.