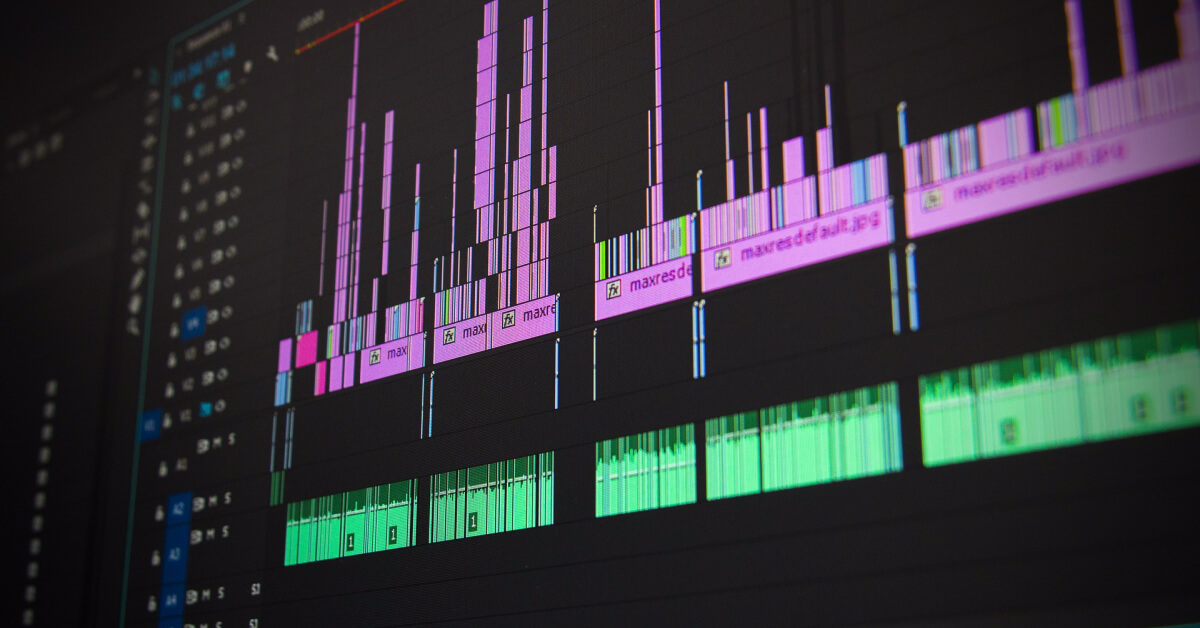 The vulnerability in Adobe Reader (CVE-2015-6687) is a use-after-free bug that could lead to arbitrary code execution. An analysis of this and other recently patched Adobe vulnerabilities can be found here.

Additionally, researchers found additional critical vulnerabilities (MS15-106 and MS15-108) that allow attackers to bypass Address Space Layout Randomization (ASLR) protections. These vulnerabilities are particularly significant because ASLR protects against memory corruption attacks by making the layout of memory unpredictable. As a result, any vulnerability that bypasses ASLR is highly valuable to attackers.