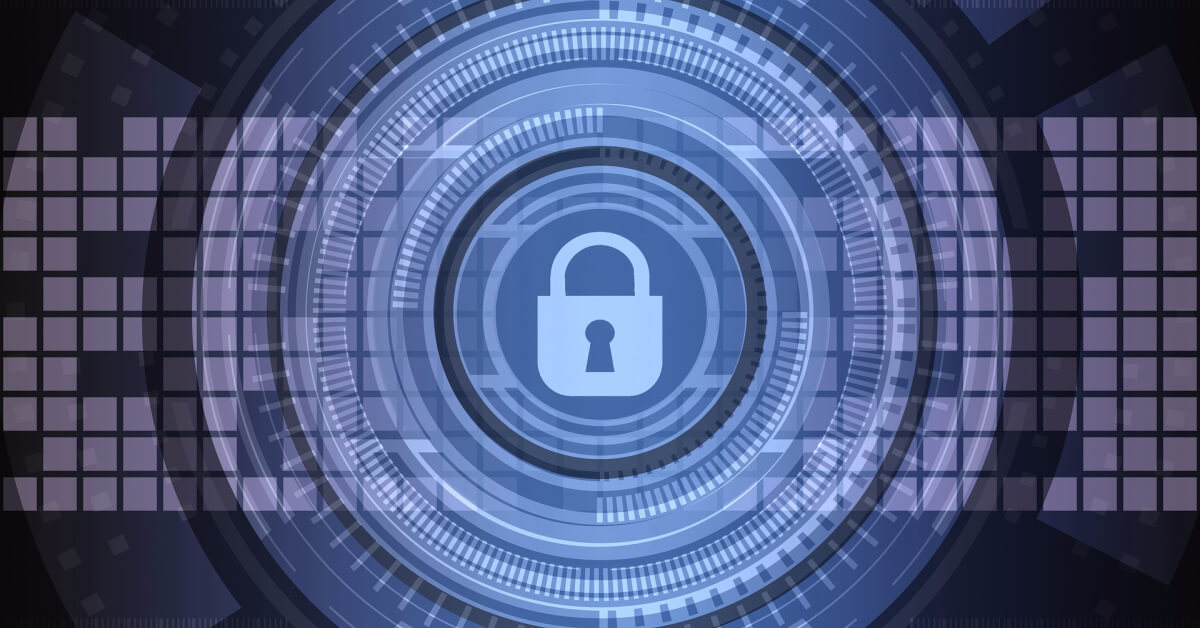 Today, Vectra Networks published its second edition Post-Intrusion Report that offers a first-hand look at modern threats that get past perimeter security and spread inside the network.

In the latest report, we analyzed behaviors and techniques across the entire lifecycle of real-world cyber attacks. We also looked back and saw alarming changes in the threat landscape and observed emerging trends in attack techniques.

Some of the key findings include:

Of particular importance, Vectra is now able to detect a hidden tunnel within HTTPS without decrypting the traffic. This led to the industry’s first apples-to-apples analysis of hidden tunnels across clear and encrypted Web sessions.

The results: HTTPS was the most commonly observed protocol used for hidden tunnels and was more than twice as popular for Command-and-Control traffic. An important reminder that attackers will hide in the areas where visibility is weakest.