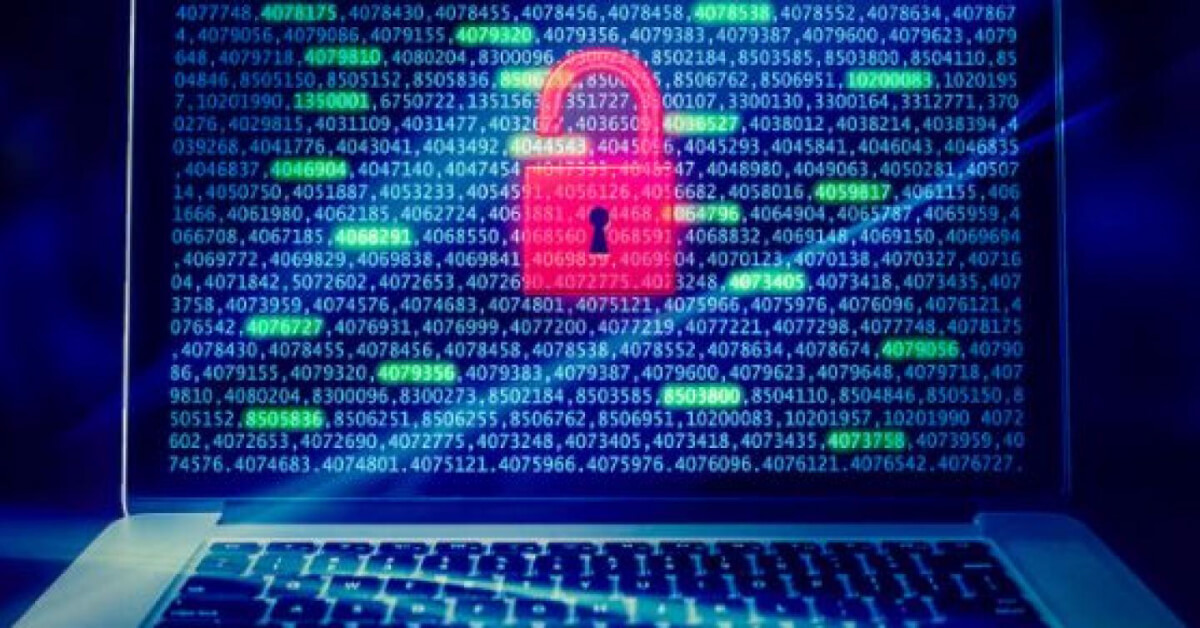 Recently, Vectra published the 2018 Black Hat Edition of the Attacker Behavior Industry Report, which covers the period from January through June 2018. While there are plenty of threat-research reports out there, this one offers unique insights about real-world cyberattacker behaviors found in cloud, data center and enterprise networks.

Most industry security reports focus on statistics of known threats, such as exploits and malware families, or provide a post-mortem of successful breaches. The first type of report addresses threats that network perimeter defenses were able to block, and the second lists attacks that were missed entirely.

This report reveals cyberattack detections and trends from a sample of over 250 opt-in enterprise customers using the AI-powered Vectra Cognito platform across nine different industries, including manufacturing.

The Vectra Attacker Behavior Industry Report takes a multidisciplinary approach that spans all strategic phases of the attack lifecycle. It presents data by specific industries that highlight relevant differences between them. Key findings from the report include:

At the same time, there is a global shortage of highly-skilled cybersecurity professionals to handle detection and response at any reasonable speed. Consequently, the use of AI is essential to augment existing cybersecurity teams so that they can detect and respond to threats faster and stay well ahead of attackers.

These are just a few of the noteworthy trends Vectra found, and we encourage you to download and read the full report.