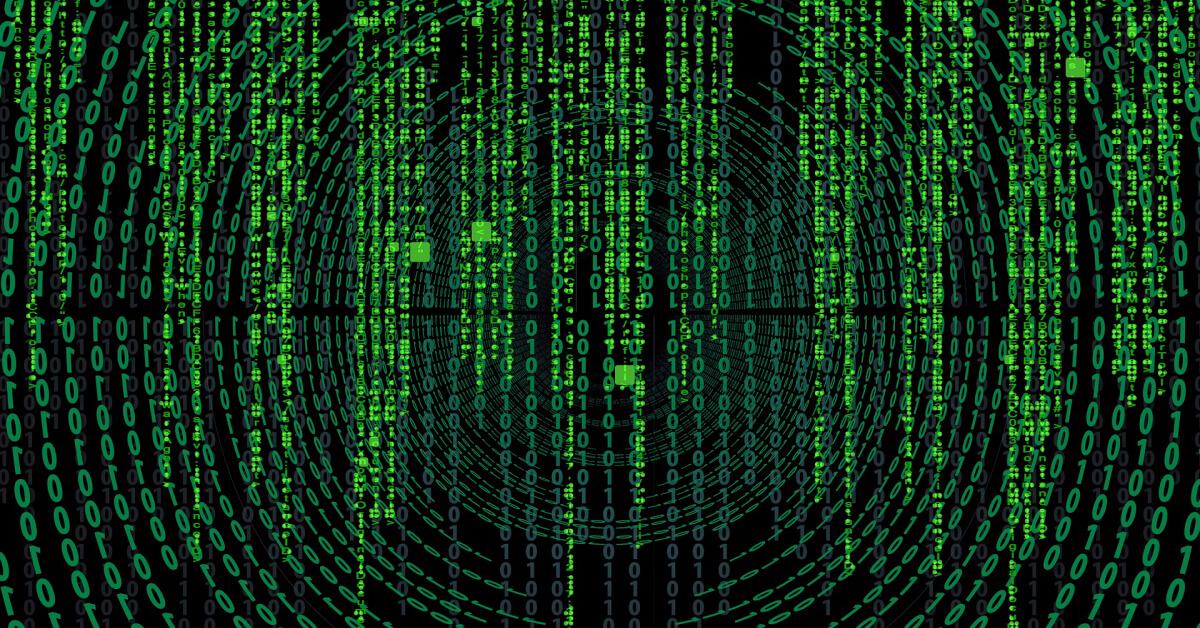 On the cybersecurity website ThirdCertainty.com, Byron Acohido makes some very important points about the use of encryption by hackers to avoid detection tools and the need to detect these attacks. This is a water cooler discussion at Vectra headquarters. Encrypted traffic is an easy hiding place for attackers and difficult for organizations to deal with.

However, trying to monitor this traffic by decrypting first, performing deep-packet inspection, and then encrypting again at line-rate speeds is problematic, even with dedicated SSL decryption, especially in the long term. There are several factors at play here.

With an increasing global desire for privacy, more traffic is encrypted by default. It is becoming a standard for cloud applications. The Sandvine Internet Phenomena Report states that encryption doubled last year in North America.

This is actually great news, especially for consumer privacy. Enterprises have a strategy to encrypt everything. With this encryption however, attempts to perform SSL decryption mean there will be large volumes of encrypted data to process.

The growth of encrypted traffic in enterprise networks is having a large impact on security technologies that rely on deep packet inspection (DPI), whose efficacy is severely degraded as more traffic is encrypted.

Even worse, traditional security responses to handling encrypted traffic, such as man-in-the-middle decryption and inspection, will become impossible as we see an increase in certificate and public key pinning.

The performance of data leakage prevention (DLP) solutions, which rely on DPI, could be degraded by up to 95% while traditional signature-based IDS and IPS suffer a loss in functionality of up to 80%. This does not mean security should be the reason for not encrypting, because not encrypting traffic isn’t stopping attackers from doing it anyway.

The answer lies in the behavior of network traffic. Without even looking at what’s inside a packet, encrypted traffic has many observable characteristics and patterns that reveal attacker behaviors.

By observing the characteristic duration, timing, frequency, and size of packets, you can tell a lot about what users and host devices are doing. Data science models applied to traffic reveal these attacker behaviors. They show which side is in control of a conversation and tell you if it is human or automated, among other things.

In combination with clear text headers, focusing nonstop on the behavior of all network traffic – not just random snapshots and samples – is extremely effective in detecting cyber attacker behaviors.

To learn more about the research Vectra Networks has performed on the impact of encryption to threat detection, read the threat report, DPI goes blind as encryption adoption increases.